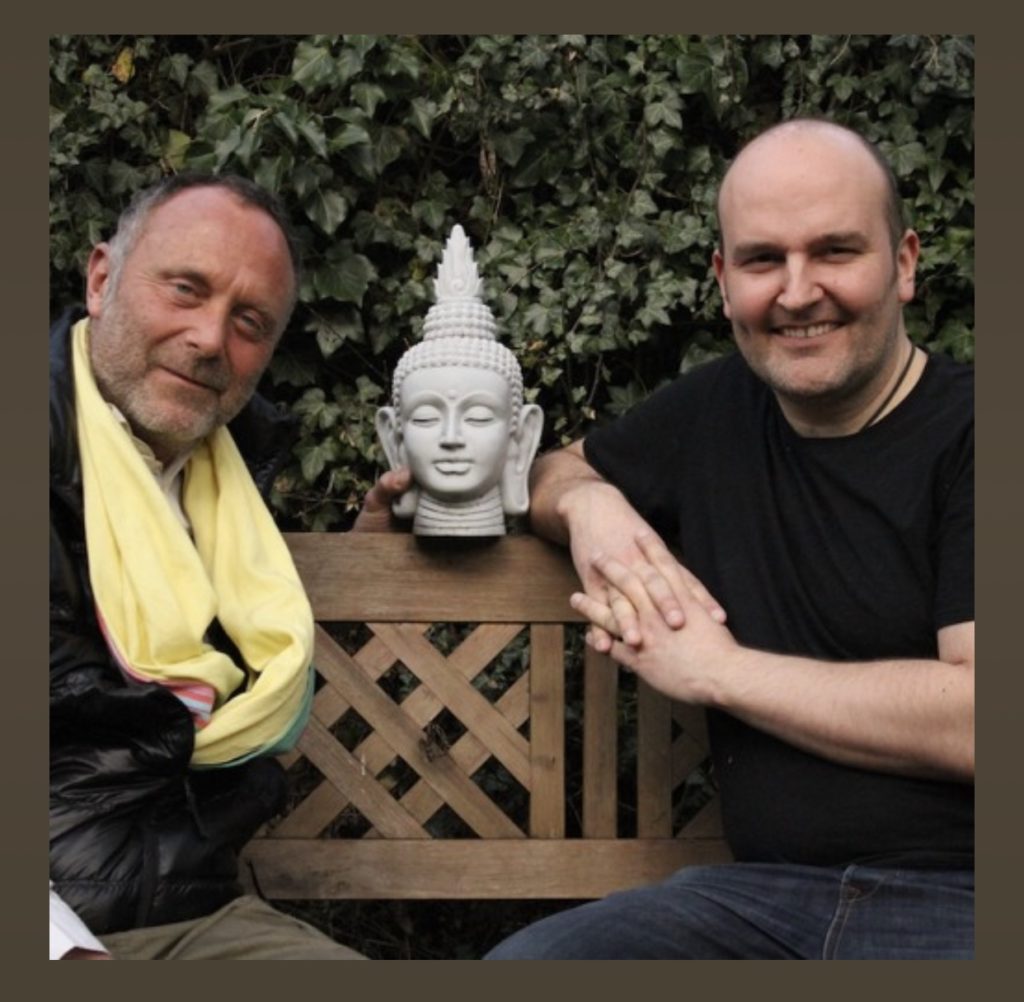 I was sad to learn of the passing of Stephen Russell aka Barefoot Doctor. Stephen and I worked together on an album called Positive Message Music. A vision to change the world with music and happy and inspiring lyrics.

In one of our many discussions I had talked to him about Shamanism and how in the old days they would tell stories and sing songs round the tribal camp fire as a way to change peoples state. A powerful way to persuade, impress and inspire.

He loved that and suggested we should have a jam and make a song with that in mind. A song soon turned into an album and I remember it as a very creative time. He would turn up at my studio and we would make music for hours before he would eat me out of house and home and then travel on to his next destination. We often talked and argued a lot about philosophy, love, life and spirituality. I remember him being most perturbed when I showed him that the crystal he was swinging above his hand and using to make important decisions could also be done with a wet tea bag.

The album finished, we mastered it at MARS and it passed Stephens stringent “Merc test” which consisted of playing it while sitting in his Mercedes and making sure the “bass pumped”.

The er… “single” was called “Get Spanky” or “What you focus on grows” a Duryesque song in which I peppered it liberally with my newly discovered Digitech whammy pedal and also thought I’d have a go at rapping.

The video was fun to make but I remember it being freezing cold and between takes we cowered behind trees eating digestives.

Stephen had some pretty good contacts and so touted the album to a few record companies in “that London”. The answer was pretty much the same from all of them: “the songs are great, the production is great, it sounds awesome but…. can’t you get a young boy band to do them because a couple of old guys running around a field just isn’t going to sell” I guess they were right.

One of my favourite was Blow Away

a song about gentle removing your problems. A lovely layered chant to the God Ganesh remover of obstacles.

Barefoot was a great writer and musician. He could write and play incredibly. Check out his amazing bass guitar solo on the song Connected :

I’m still very proud of the songs and only messaged him recently to say the same. He messaged back to agree and also tell me his shock and also joy at me being a Father for the first time assuring me I’d be a great one. Bless him

“What we do in life echoes in eternity” – Marcus Aurelius

Barefoot you were a father of many children and they are still in the world echoing on and hopefully will do for many years to come. 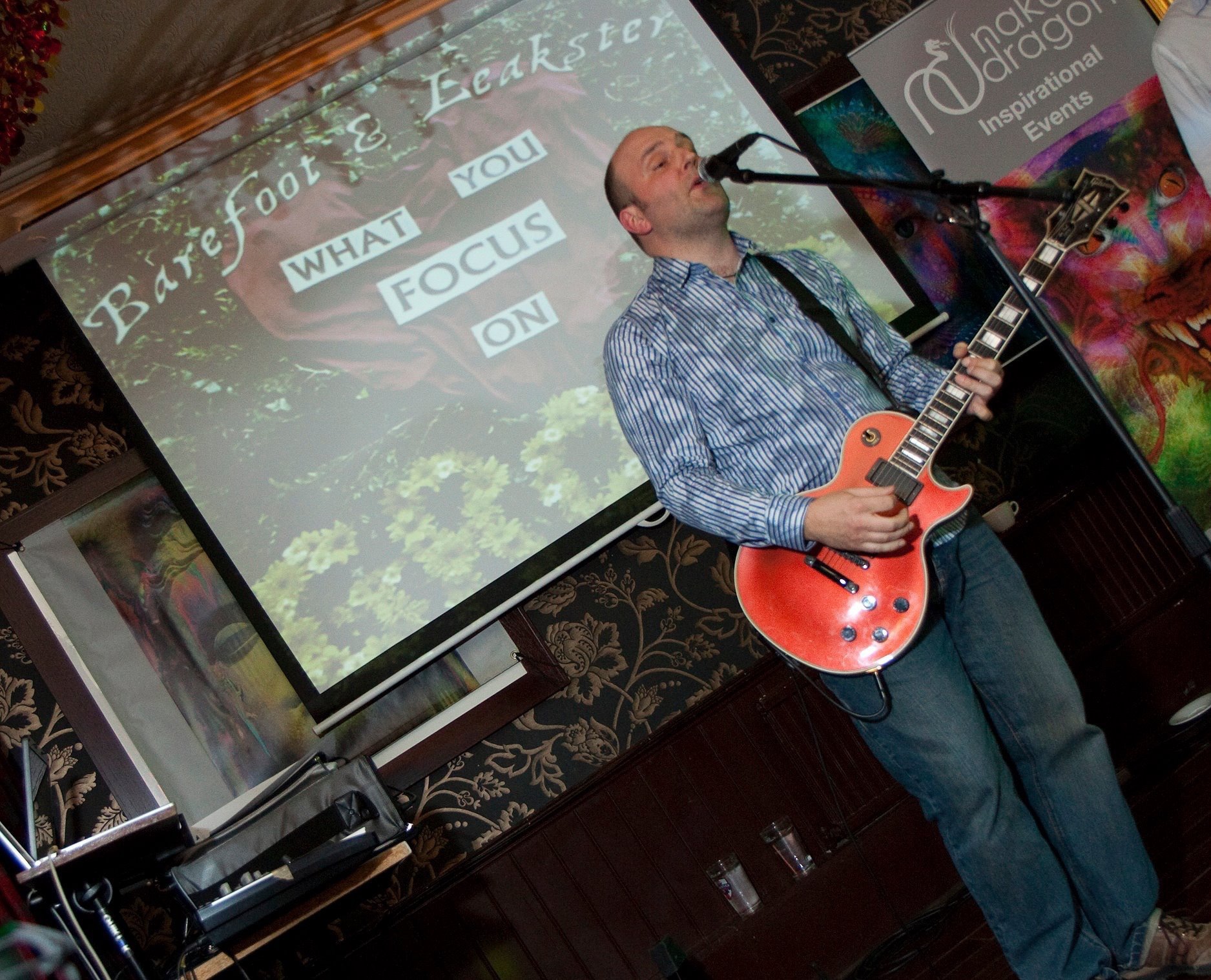 The whole Positive Message Music album can be heard for free here :