I’ve been on a couple of podcasts recently and had a great time.
The first was The Creative Path – a great Podcast that describes itself as “Candid one on one conversations about the ins and outs of trying to live a creative life”

I love the podcast it features a wide range of artists and song writers and people living creative lives, but also features the trials of various creative ventures such as breweries and electronics makers. 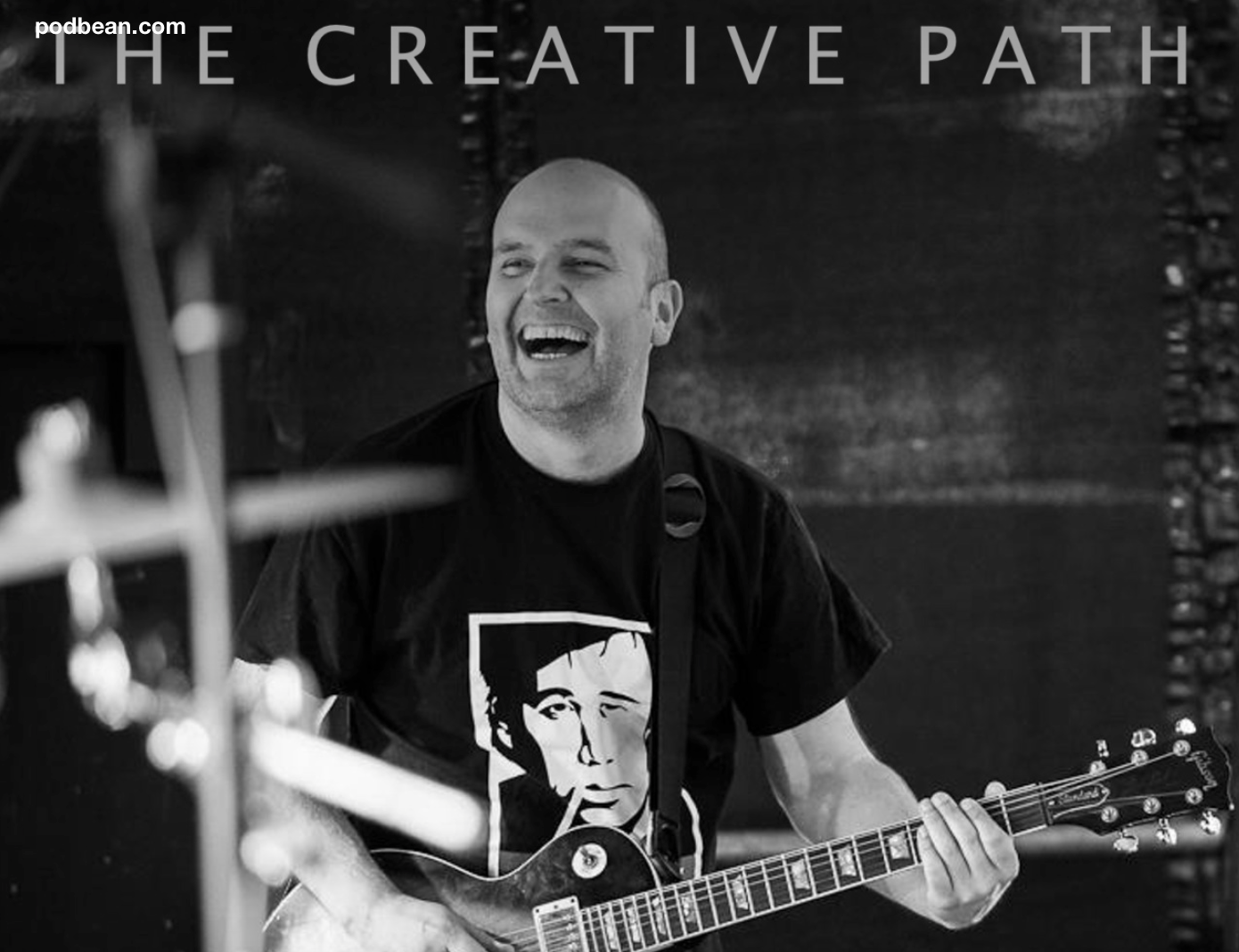 You can here my episode here:
http://www.creativepathpodcast.com/e/episode-039-russell-leak/

As a fan of Lovejoy and Deadwood I was also honoured to be on an episode of Hooplecast. 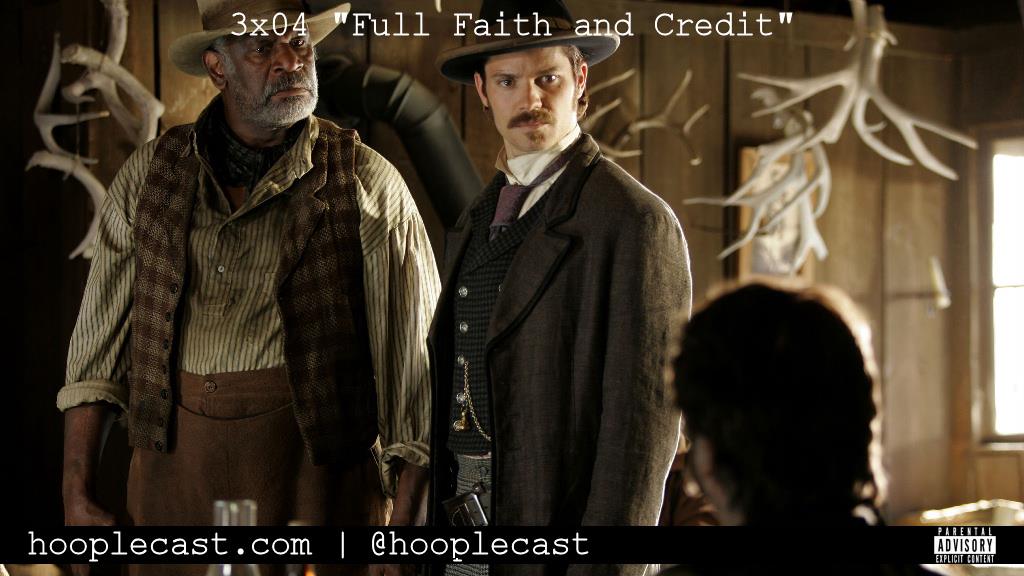 No Responses to “Podcast Heaven”